Easter:
From Paganism to Christianity 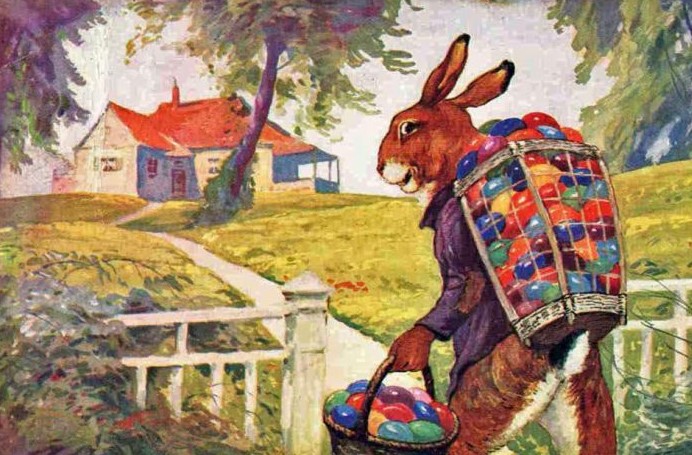 You might have celebrated Easter when you were smaller, or still do with your families. Time was spent with your family by going to church, scavenging your yard for colored eggs, and wearing bright pastels. Easter baskets filled with springtime activities and plenty of treats woke you up that bright Sunday morning. Being raised Catholic, my Easters looked similar but this year was different. I recently discovered and started studying Pagan and Wiccan religions. If you have ever delved into these religions, you might notice many similarities drawn between modern-day Christianity and old Pagan rituals concerning days of celebration.

Easter is a holiday that does not let us down in its Pagan roots.

The word Easter itself lends its name from goddesses that are well-associated with spring. Most specifically, the Saxon mother goddess Eostre. She is a provider of fresh life and the “source of all life”. According to some sources, Eostre desired to give her offspring a gift. She turned a bird into a hare but the animal was not too keen on the deal. The now-hare desired to once again fly and lay eggs. Eostre granted him a wish; one egg per year.

Another goddess highly related to springtime is Ostara, who represents fertility and rebirth. Ostara was worshiped by the Teutonic tribe, an ancient Germanic tribe known in the Roman times. These ancient tribes were known to mostly be pagans but then were “Christianized” later. Another goddess, Cybele, also associated with renewal and spring, was said to have had a lover, Attis. He was known to be born from a virgin. He was also said to die but reborn every spring. Sound familiar yet?

As Christianity gained its popularity throughout the people, it’s evident that these stories and beliefs were knotted with the story of Jesus Christ.

Pagans closely worked with the moon’s energy and nature itself. Easter, here in the Western world, falls on the first Sunday after the first full moon that falls after the spring equinox. In addition to adhering to the moon phase and equinox, Easter mirrors other Pagan symbols like animal birth and changing of the seasons. For example, our beloved Easter rabbit represents fertility and agility. The green grass in your Easter basket also represents new life and seasons. Eggs and chicks symbolize the seasons changing from a dormant cold to an active spring. Coloring eggs dates back to the Middle Ages, where they would decorate the eggs and save them for a treat after services.

The similarities between different religions and Easter seem as plentiful as plastic eggs in the seasonal aisle. Similar stories, symbols, and timing of holidays don’t stop at Easter, however. Take a look at Valentine’s Day or Christmas and you’ll find a familiar situation.

While anyway you choose to celebrate is great, knowing the history behind traditions makes them that much sweeter. The intention behind rituals is known to be what matters the most and in order to have the best intention, we must fully understand why. In today’s world, we are free to worship whichever god, goddess, or deity we see fit. If something interests you and don’t necessarily practice that religion, do it! 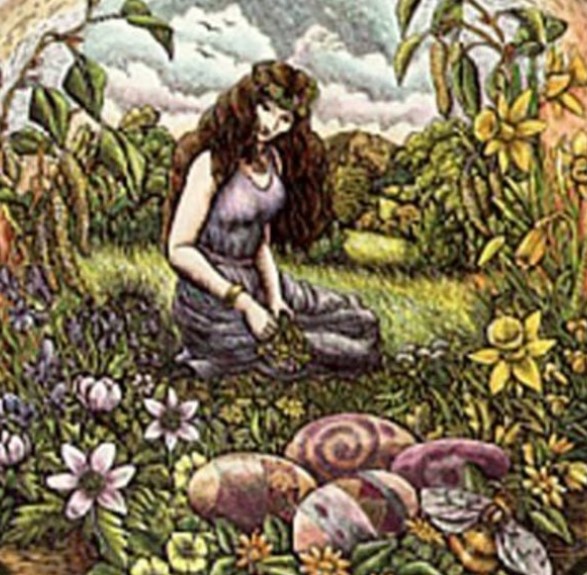 One thought on “Easter: From Paganism to Christianity”